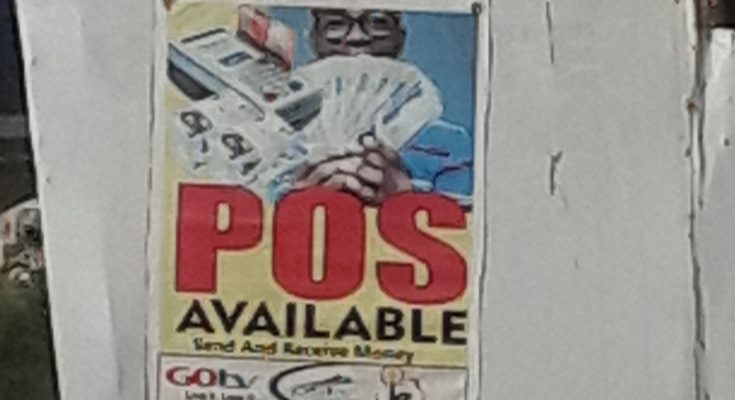 When the Central Bank of Nigeria (CBN) in 2013 introduced the agent banking system to boost financial inclusion through Point of Sale (POS) terminals, many industry watchers did not envisage that the tool will emerge within a decade to be one of Nigeria’s major financial transaction platforms.

But the lockdown and the restriction protocols imposed by various governments to combat the rampaging COVID-19 pandemic boosted the use of POS like wildfire as many operators spring up across the country in both urban and rural locations just as hundreds of thousands of people patronize the platform every day. The Nigeria Interbank Settlement System (NIBSS) figures show that about N3.01 trillion were transacted through POS terminals in the country between January and June this year.

No doubt the operations of POS have brought about more financial inclusion, ease of financial transactions operation and increased revenue and employment among the people. But sadly, it has also bought sorrows and tears to many, operators and customers inclusive.

For the operators, the frauds against them are perpetuated in two ways. Each of them involves the use of some online applications to defraud them.

Usually, the bank will do so and reverse the transaction and debit the POS account with the ‘failed’ transaction value.

In a classic case, Victor Ukachukwu, a commercial motorcyclist in Ondo State, confessed to using a similar application to defraud POS operators in the state.

Ukachuckwu, who made the confession after his arrest by the Nigeria Security and Civil Defence Corps (NSCDC), said he used the application five times before his arrest.

“I made N55,000 from the fraud business before I was arrested by NSCDC operatives in Akure,” he said.

Ukachuckwu was caught because one POS operator was vigilant to notice that each time he had a transaction with him, the transaction will be reversed and he reported his suspicion to law enforcement for investigation.

POS operators are alleging that this kind of fraud is more successful because the Central Bank of Nigeria (CBN) policy on refunds on failed transactions is skewed in favour of the customers. Pointing out that the policy allows customers to lodge a chargeback claim within six months of the transaction and the POS merchants have only 48 hours to defend the claim, otherwise, the merchants will be automatically debited by the switch company, they (POS merchants) do not have enough time to defend the claim.

“Merchants have reportedly lost millions of naira to fraudsters as reports show rising cases of this type of fraud in the country.

“We are proposing that cardholders should have a maximum of one month to claim, while merchants should have one to two weeks to defend claims,” the operators said in a statement.

The POS merchants appealed to CBN to review the complaint handling strategy while mandating banks to reject the false charge-backs at their end, using the evidence they already have in their system.

But then the fraud has gone sophisticated as some of the fraudsters now have access to manipulate bank systems.

The other fraud perpetrated against the POS merchants involved a more personal approach. The fraudster needs to know the POS merchants phone number on which he/she receives the bank’s transaction alerts. This is usually easy as most operators glaringly advertise these numbers on their banners and kiosks. Then, he needs to know the bank which the operator has a bank account and the account number. Another piece of cake: most operators have this information pasted on their shops/kiosks.

Both alerts are fake ones originated by the fraudster and members of his group. Many POS operators fall for this trick because they are not methodical in the study of the ‘fake’ credit alert sent to their phones by their ‘banks.’ Such alerts do not usually have a new balance unless the gang has a member, who is a staff of the bank and has access to the POS operator’s bank account

On the other divide, thousands of Nigerians have lost money to frauds from some crooked POS operators. These frauds are carried out by the operators by manipulating security information in a customer’s Automatic Teller Machine (ATM) card. These data include the Personal Identity Number (PIN) and Card Verification Code (CVC).

These data are used later to perpetrate frauds against the customer through most of the transactions were through withdrawals using pay codes, which is a 10 to 14 digit number often used to withdraw cash from an ATM or make payments on a pay code enabled PoS terminal.

The NIBSS in a 2020 Report stated that web, PoS and mobile channels have become viable platforms for the rising fraud. 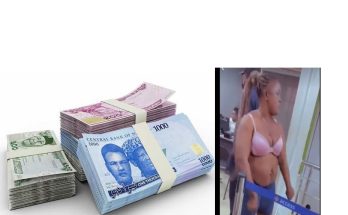 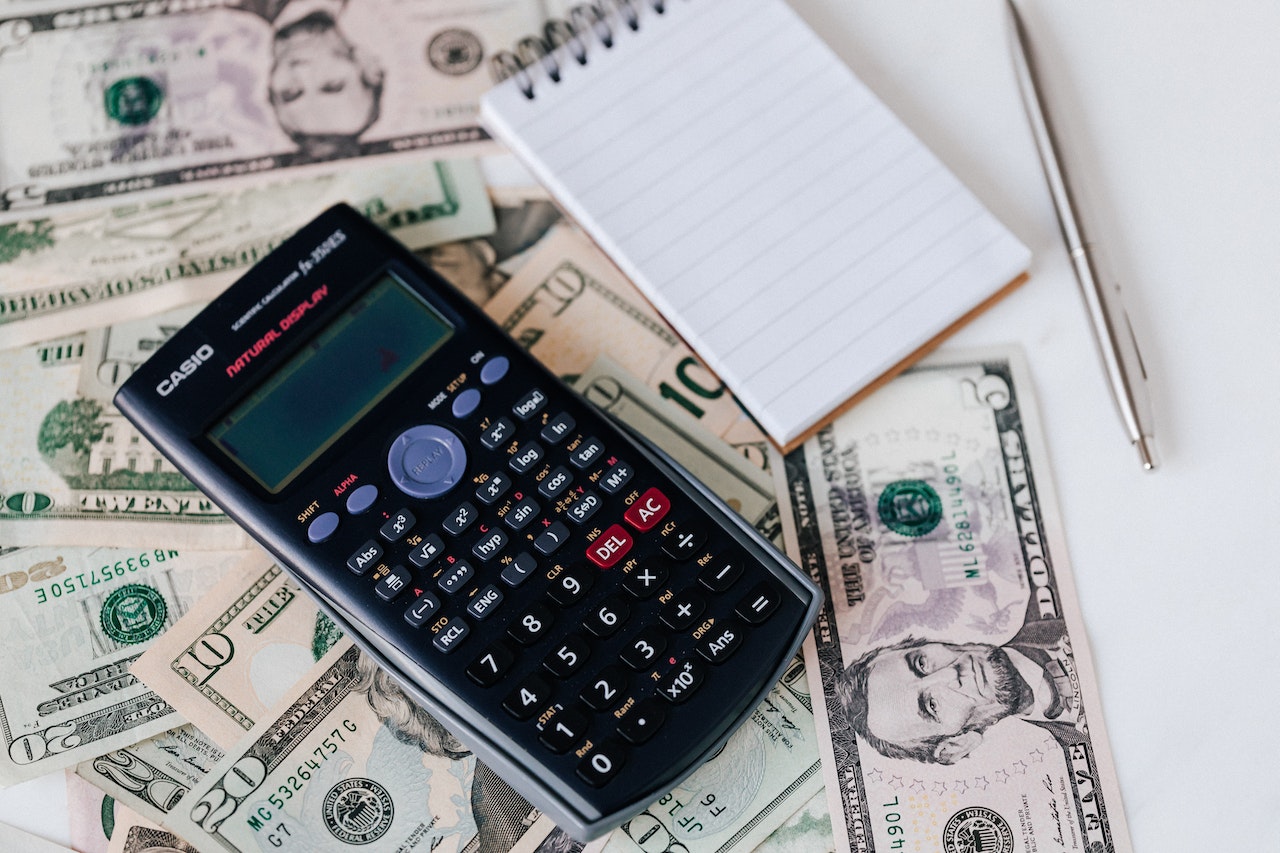 How to Write a Winning Business Plan that gets financing 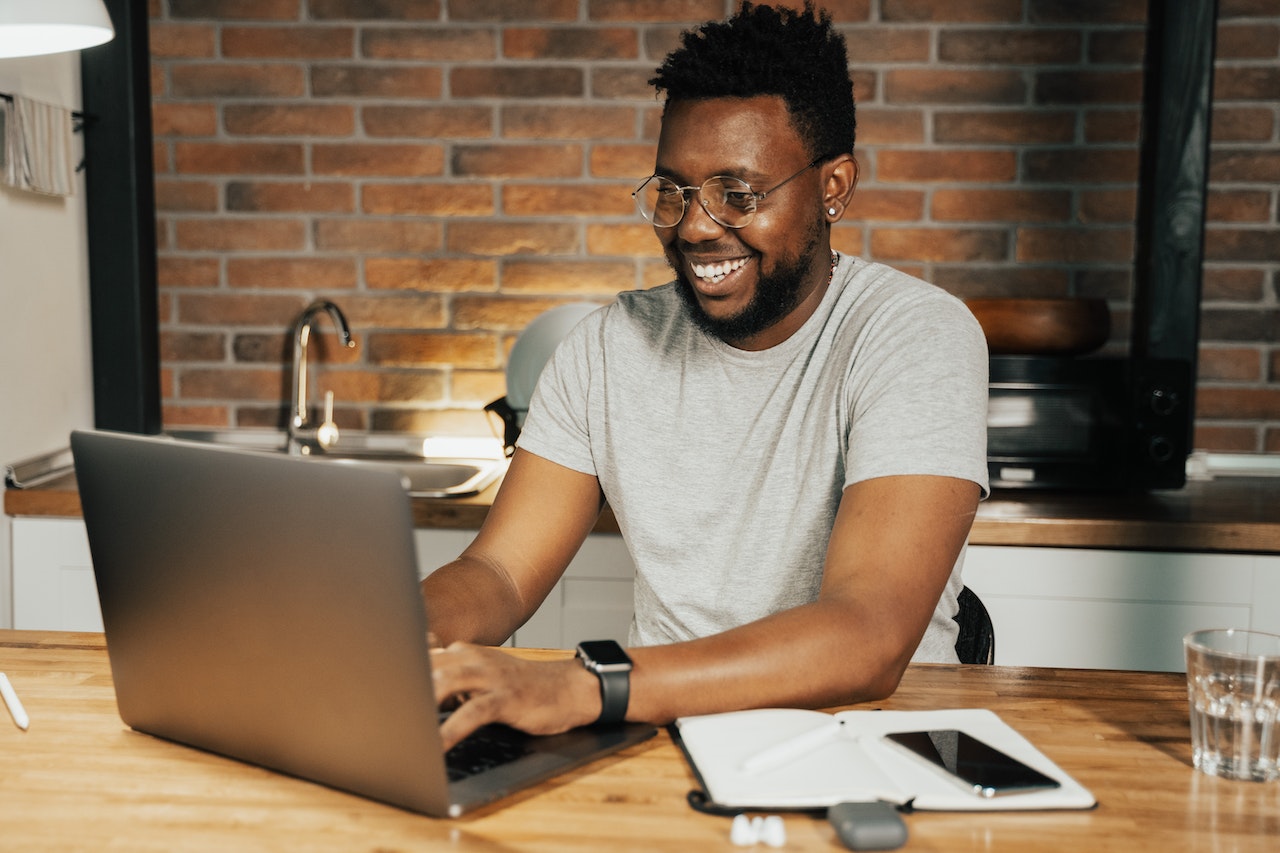 How to make a killing in the Forex market