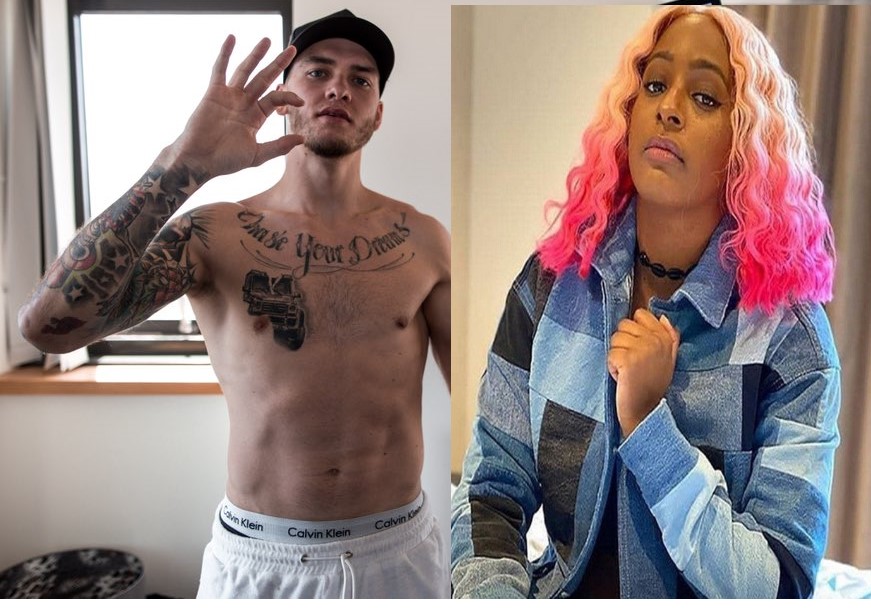 Taylor, a white British professional boxer proposed to Cuppy at the Gumball Award night in Abu Dhabi, UAE on Sunday night and the billionaire’s daughter accepted.

In a video seen on social media, Taylor, who is also a Youtuber, was seen approaching DJ Cuppy on a stage, after which he went on one kneel to propose to her.

DJ Cuppy, who was apparently surprised accepted the engagement ring as the couple embarrassed and shared a kiss as DJ Cuppy played Bruno Mars’s ‘Marry You’.

The audience went into ecstasy screaming and clapping in excitement.

DJ Cuppy’s engagement is coming few months after her sister, Temi got engaged to Mr Eazi, a Nigerian singer.