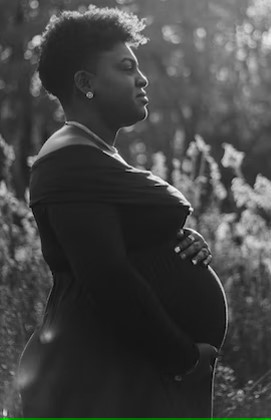 A woman undergoes lots of physical and emotional changes, some surprising, during the roughly 40 weeks

Within the 9 months in which a woman is pregnant, she is subjected to many physical, hormonal and psychological changes. Apart from some of the normal changes. Many women are also subjected to many changes, some of which are surprising and even fascinating or unbelievable.

Apart from the physical changes to the body which has to adjust to accommodate the growing baby, many organs also have to shift around to make space for the baby, even though these changes might not be obvious at first.

Pregnant women should liaise and consult constantly with their doctors to live a healthy confident lifestyle during pregnancy devoid of any unnecessary worries as a result of any ‘normal’ changes they witness.

A major change is the blood volume in the body during pregnancy, which increases 40 to 50 per cent. This blood increase comes in handy to help with the extra oxygen needed to support a healthy pregnancy.

Other amazing changes during pregnancy include: